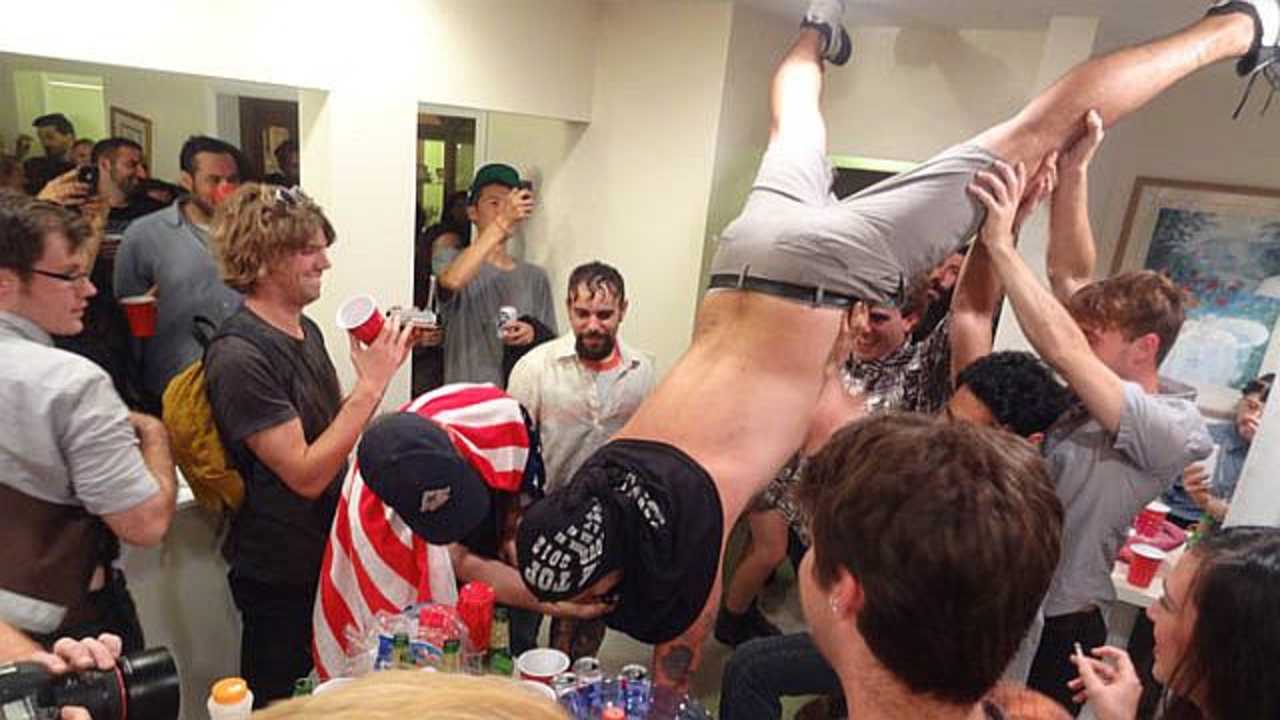 THE 9 WORST PEOPLE AT EVERY COLLEGE PARTY

College or house parties are breeding rooms for raunchy, drunken and entertaining students to unleash after a few drinks and every party has its fair share of weirdos and crazy people. Everyone at these parties can be distinctly categorised under this list of people.

The guy who spends more time taking photos and adding them to his “Snapchat Story” than he does actually socialising with anyone at the party. Why he feels the need to catalogue everything about his boring night so he can look at it in the morning and “show off” to his friends, we don’t know.

The ridiculously drunk guy who freaks out because somebody stuck their penis in the top of his beer and demands to find out who. Everybody proceeds to take the p*ss out of him because of his hilarious antics, until he lashes out at, what is most likely to be, the closest door, wall or chair in his way. Silence follows, usually by him being kicked out of the house.

Don’t be this person. “Hey, guys could you turn the music down a little?” Nothing sinks your buzz more than this. If they have a valid reason for you to lower the music, such as the police being on their way or his parents coming home, fine. But otherwise, just keep him away from the stereo!

This is the person who is at EVERY party – the one who cannot handle their drink, slips and slides all over the house and slurs their words after 11pm. They usually have someone “taking care” of them just after midnight and either pass out on the couch or get taken home early.

The guy who nobody knows! Nobody invited him but he’s showed up, managed to sneak in, wearing the creepiest grin you’ll ever see. He stands against the far corner wall, his knee propped upright to support him, sipping on a can of Miller Lite and eyeballing every girl in the room…

You know him, and he’s EVERYWHERE! “Yo, what’s up man?” He doesn’t know you but pretends to get on with you and immediately goes to shake your hand, bump your fist or deliver you a lame high-five. It doesn’t work and it just feels so awkward.

This one shuffles around the house at a tremendous speed, not speaking to anybody for over 5 minutes, and jumps halfway across the room to ensure that his fat head leaps into the frame of every girl who’s trying to take a picture with her friends.

The one who hooks up with more than 2 people at the same party. She gets drunk, and nobody is going to stop her from doing her thing. She gets around!

The one who barges into the party late, attempting to clear everything off the table and shut down the music so he can set up BEER PONG! Or even ignite a game of “Kings.” 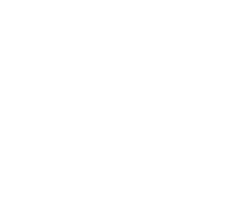